The Carleton University neighbourhood is bounded by Rideau Canal to the west and north, Bronson Avenue to the east, and Rideau River to the south.
Carleton U currently houses more than 22,000 undergraduate and more than 3,000 postgraduate students.

Carleton University is named after the former Carleton County, Ontario, which included the city of Ottawa at the time Carleton was founded. Carleton County, in turn, was named in honour of Guy Carleton, an early Governor-General of British North America. Originally founded on rented premises in 1942, this institution grew in size to meet the needs of returning World War II veterans and later became Ontario’s first private, non-denominational college. It expanded further in the 1960s, consistent with government policy that saw increased access to higher education as a social good and means to economic growth, and is today a public university that offers more than 65 academic programs across a wide range of disciplines. Carleton U is reputed for its strength in a variety of fields, such as engineering, humanities, international business and many of the disciplines housed in its Faculty of Public Affairs (including international affairs, journalism, political science, public policy and administration, and legal studies). 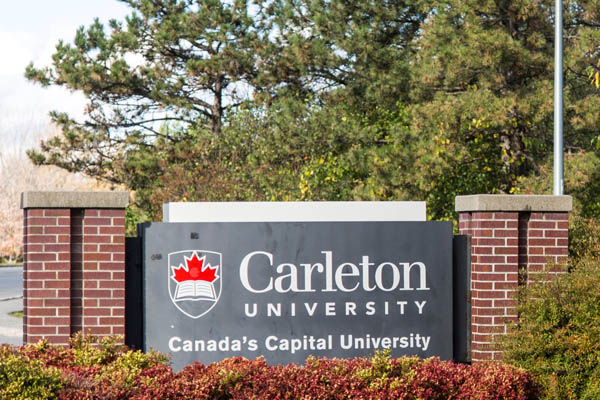 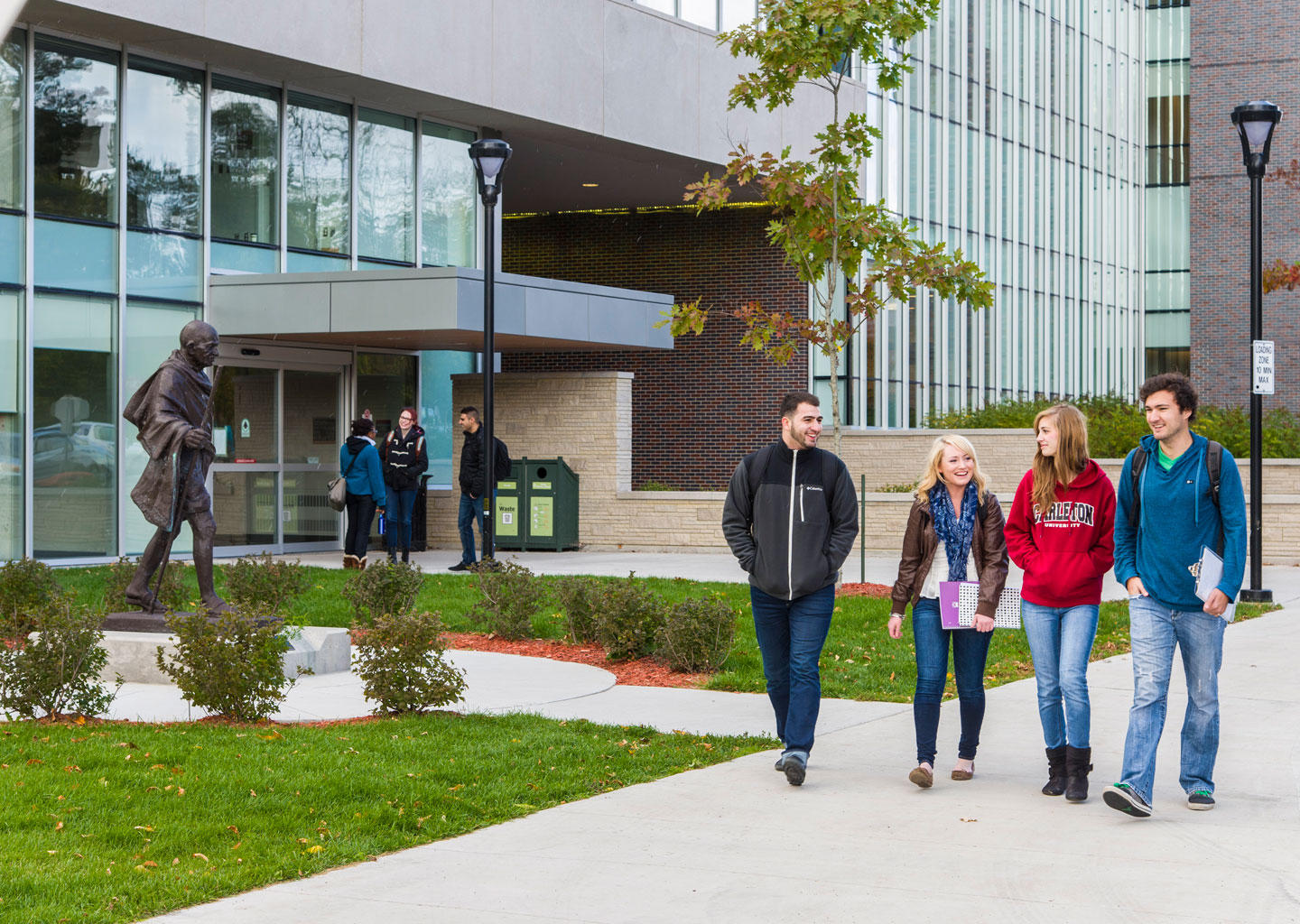 “…it is people, not buildings, that make up an institution…” – Henry Marshall Tory (1st President of Carleton College) 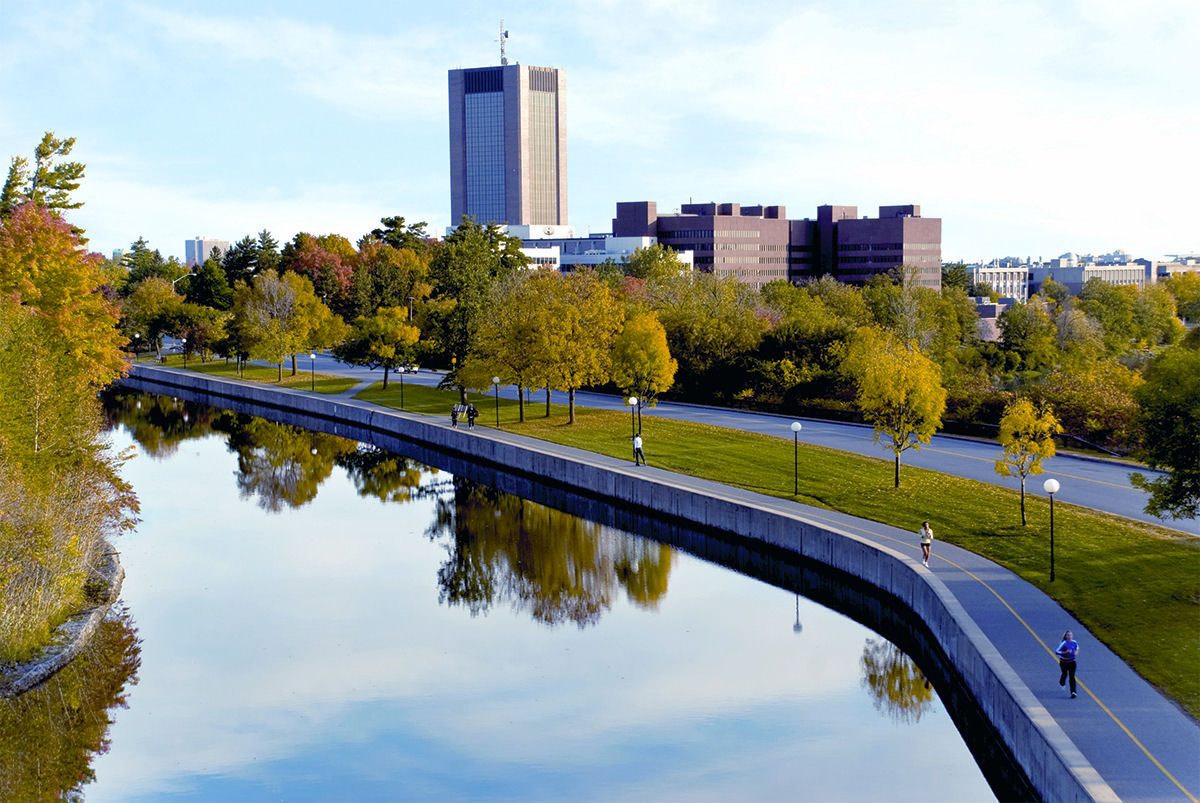