Bayshore is a community that was first built in the mid-1960s by the Minto Group, with more townhomes and apartment complexes added in the 1970s and 1980s. The main street in Bayshore is Woodridge Crescent with Bayshore Station as the major bus transit station. The main attraction is the Bayshore Shopping Centre which was first built in 1973, expanded in 1987, and and has completed a $270 million renovation.

In the early 2000s, 2,465 rental housing units changed ownership to Ferguslea Properties. In 2011, following significant financial investment in the community, Ferguslea announced that it would be renamed Accora Village. The community is home to approximately 7,000 residents, features 10 high-rise apartment buildings, a range of townhomes and garden homes, and a recreation centre (Accora Centre) with an indoor pool, gymnasium, weight room, lounge, and party rooms. Accora Village was the 2013 recipient of the Crime-Free Multi-Housing Program’s Rental Owner of the Year award, for its commitment to ensuring safety and security in the community.

The Belltown neighbourhood is located on the Ottawa River (Lac Deschênes) between Britannia Park and Andrew Haydon Park, and north of Carling Avenue. An important recreational resource is the Belltown Dome, a single-pad ice-skating rink. This unique building was influenced by the work of R. Buckminster Fuller, specifically the geodesic domes that were popularized in the 1960s. In order to create a column-free space, the designers developed a triodetic exoskeleton capsule-like enclosure for this modest indoor hockey rink (smaller than a regulation size ice surface). 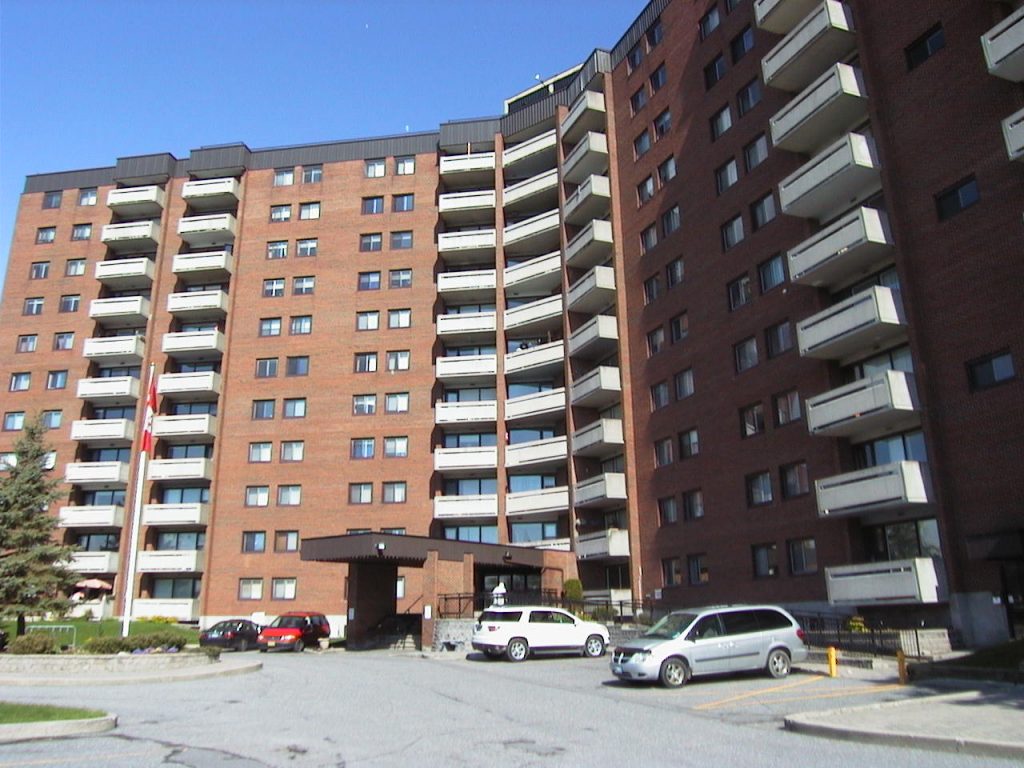 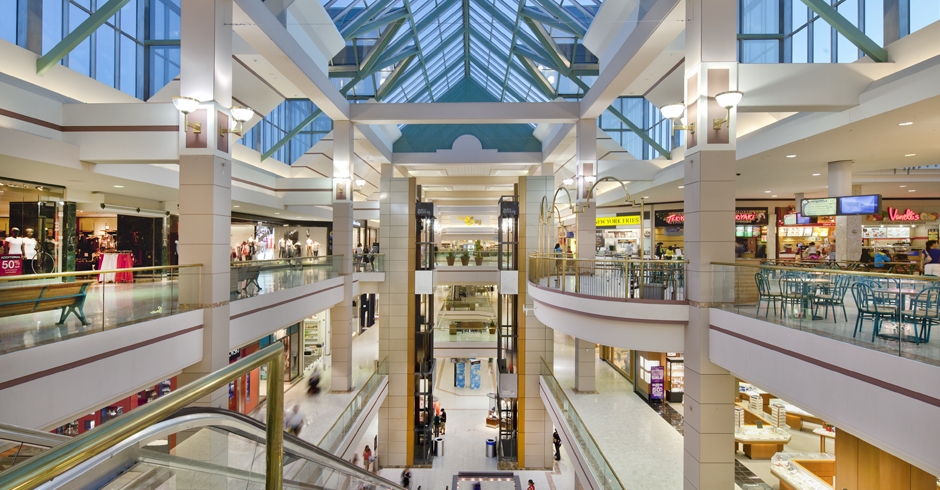 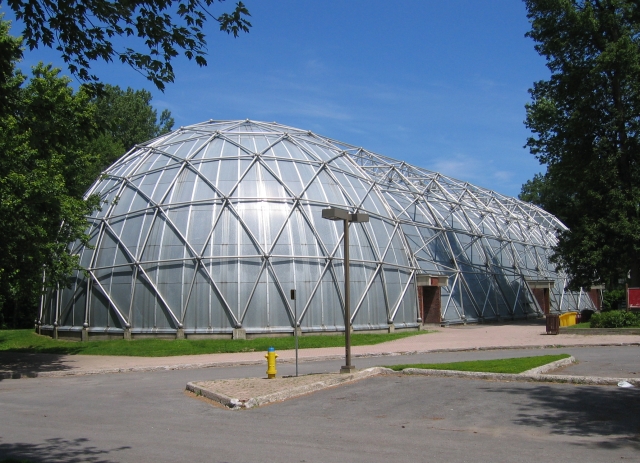