Britannia is bounded by the Ottawa River to the north, Richmond Road to the south, the Sir John A MacDonald Parkway to the east, and Boyce Avenue to the west. The area has long enjoyed a reputation in the city for its excellent river access, parklands, proximity to the Mud Lake bird sanctuary, and recreation opportunities. This neighbourhood includes Lincoln Heights and Britannia Village (known locally simply as “The Village”).

Britannia Village is bounded by the Ottawa River to the North and West, Mud Lake Conservation area to the east, and the old CPR line (now the Trans-Canada Trail) to the south. This community initially grew around property developed by Capt. John Lebreton in the early 1820s; a grist mill, saw mill and a house that he called Britannia. The CPR line stimulated growth, with the first subdivision created in the 1870s. Britannia Village benefited from its location on Lac Deschenes, across from Aylmer QC,  and increasing numbers of people sought out the area for pleasure activities; the Ottawa Electric Railway completed its streetcar line to a new park on Britannia Bay, a 1000 foot pier, auditorium, bathing houses, and pavilions, attracting up to 6000 visitors each day in the early 1900s. Britannia Village remained a predominantly summer cottage community until after WWII, when large numbers of returning veterans moved to the area in search of affordable housing. The village was annexed to the city of Ottawa in 1950, and by the time that the streetcar line closed in 1959, Britannia Park and OER were both owned by the city. A venue for teen dances and theatrical productions, Lakeside Gardens (now named for Ottawa city councilor Ron Kolbus), was built in 1958. The path taken by the CPR line is now part of an extensive network of pedestrian and cycling pathways that extend about 12 km. to the Parliament Buildings downtown. Today many of the Village’s old cottages live on as bungalows in an area surrounded by water, forest and hills.

This neighbourhood is home to Britannia Beach and the Britannia Yacht Club (est. 1887), a private social club, yacht club, and tennis club located on an extension of land at the East end of Lac Deschenes near the Deschenes Rapids on the Ottawa River; the Olde Forge Community Resource Centre, a non-profit organization that is located in a historic building and offers programs and services to seniors and adults with disabilities; the Lincoln Fields transit station, the area’s main transit hub; and Lincoln Heights Shopping Centre. 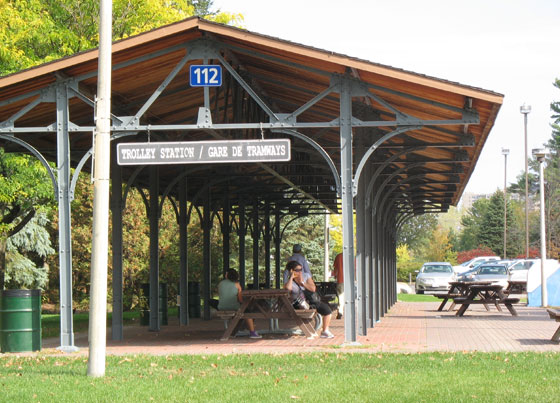 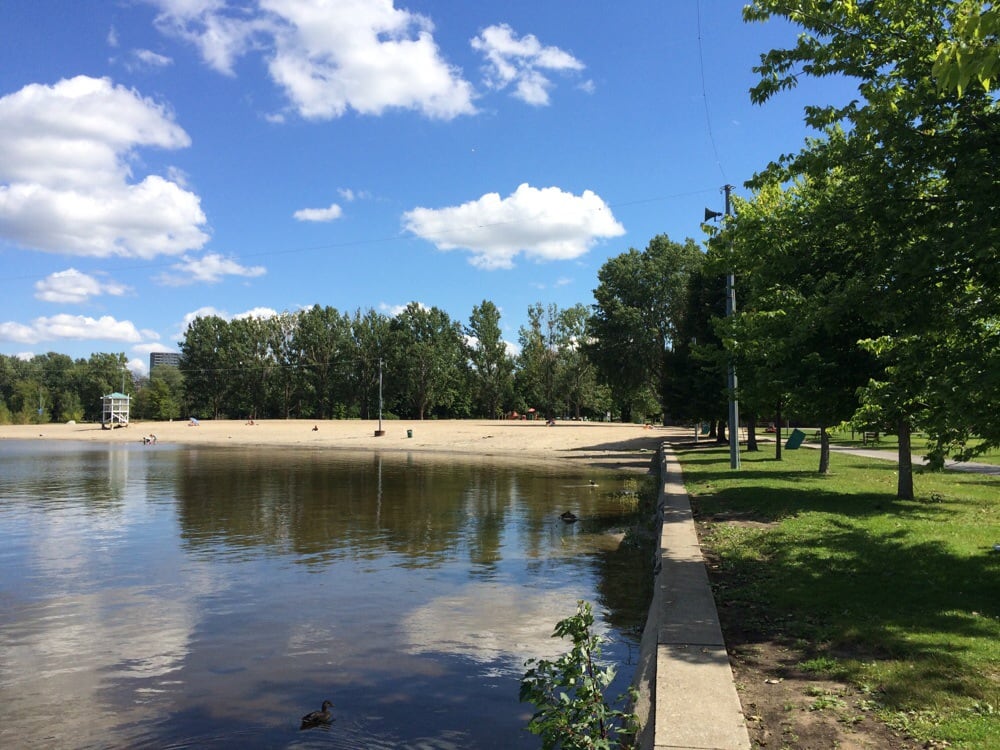 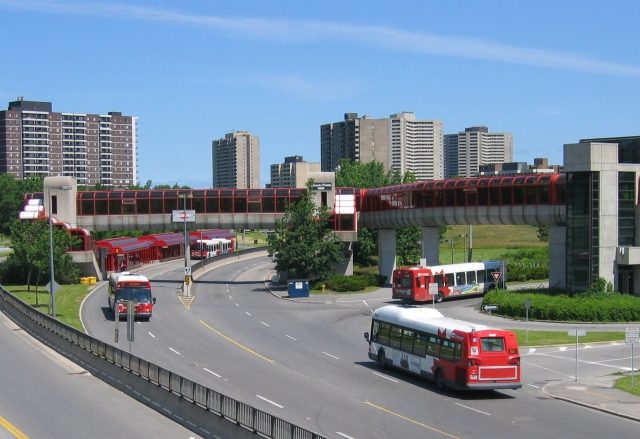