This neighbourhood is one of the outer suburban areas of Ottawa. Chapel Hill North was originally part of the City of Gloucester, which was amalgamated with the City of Ottawa in 2001.

Orléans in general has seen steady growth since the 1970s. Similar to other neighbourhoods in the National Capital Region’s east end, Orléans has historically consisted of a significant francophone population. Possibly named after the birth place of the area’s first postmaster, Ile d’Orléans near Quebec City, the neighbourhood existed as a police village from 1922 to 1974 and was known as St. Joseph d’Orléans. 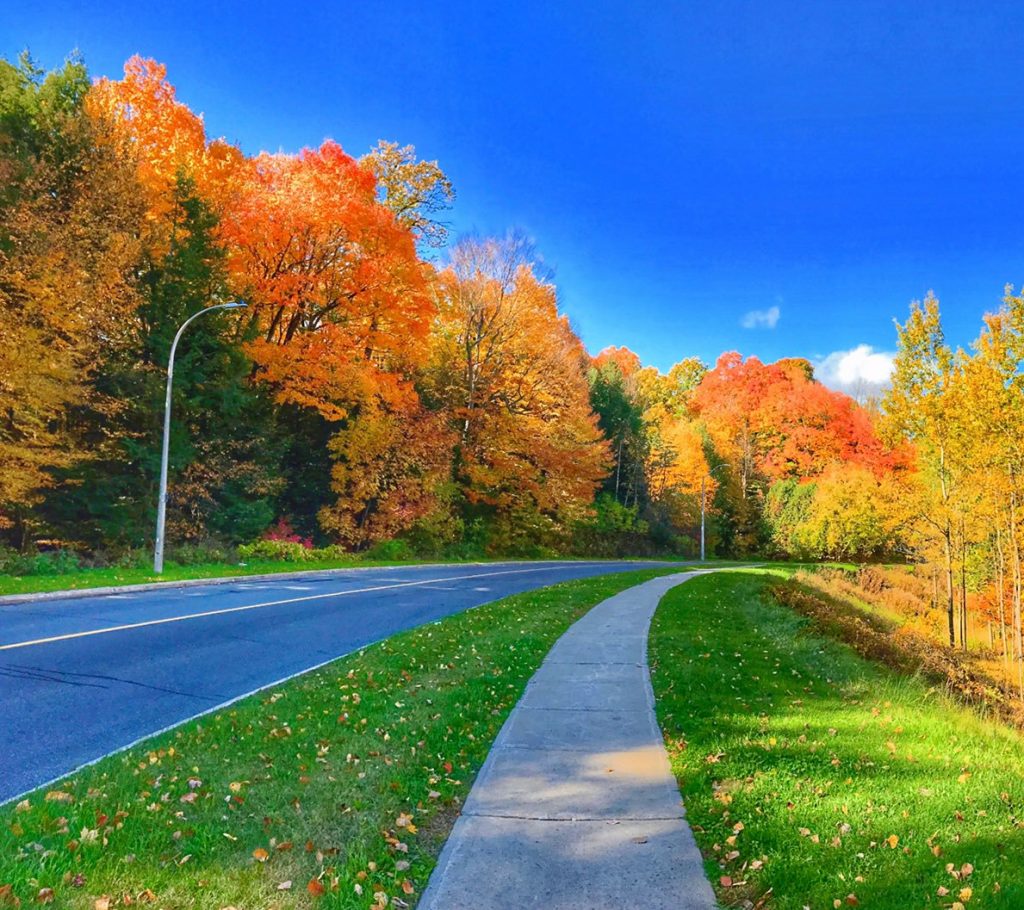