Riverside South-Leitrim is bounded by Leitrim Road to the north and Rideau Road to the south, Bowesville Road to the east and the Rideau River to the west.  This is a suburban neighbourhood located in the former City of Gloucester just southwest of Ottawa Macdonald-Cartier International Airport. The neighbourhood includes the communities of Leitrim, The Landing, River’s Bend, The Villas, Summerhill Village, Honey Gables, Gloucester Glen, Rocky Harbour, and Canyon Walk.

In the early 1990s this area was primarily farmland. However, over the last decade there has been extensive housing development that appears to be growing in the pace of other major communities such as Barrhaven, Kanata and Orleans; it is planned that Riverside South will become a major community with expansions to the south closer to Manotick and to the east closer to Findlay Creek, another growing community. Many rural routes are being upgraded and widened to cope with increasing traffic; widening and improvement of Limebank Road – “the worst road in the city” – was completed in 2010.

A proposed Trillium South extension was expected to serve the community by 2009 but this plan was cancelled in 2006. It is now planned that the Trillium Line will extend 8 km southwards from South Keys with stations at Leitrim, Bowesville, and Limebank in Riverside South and a spur line to Macdonald-Cartier International Airport. The plan includes passing loops at South Keys and Leitrim, and grade separations at Lester and Leitrim. The extension is expected to be completed for 2021.

The Vimy Memorial Bridge was completed in 2014, crossing the Rideau River to link Riverside South with communities in Barrhaven. This bridge connects a major suburban community with a population that will likely exceed (the total of the two areas) 100,000 residents.

The Rideauview Community Centre is at the heart of the community and offers a variety of great programs, day camps, youth drop-ins, and activities. Several beautiful and accessible parks and green-spaces in the Riverside South area are connected through trails and pathways within the Rideau Valley Watershed under the jurisdiction of the Rideau Valley Conservation Authority (RVCA).

Riverside South is the only Ottawa neighbourhood to have a test school with a balanced school year. enjoys three fewer weeks of summer vacation, while giving their students and staff a full week off at Thanksgiving, Victoria Day, as well as an additional week over March Break. This pilot project is helping to decide if other schools in the Ottawa area will adopt this type of balanced school year.

The Riverside South Community Design Plan was approved in June 2016. 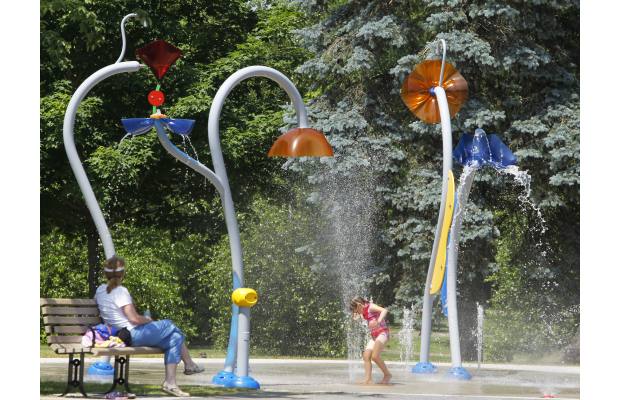 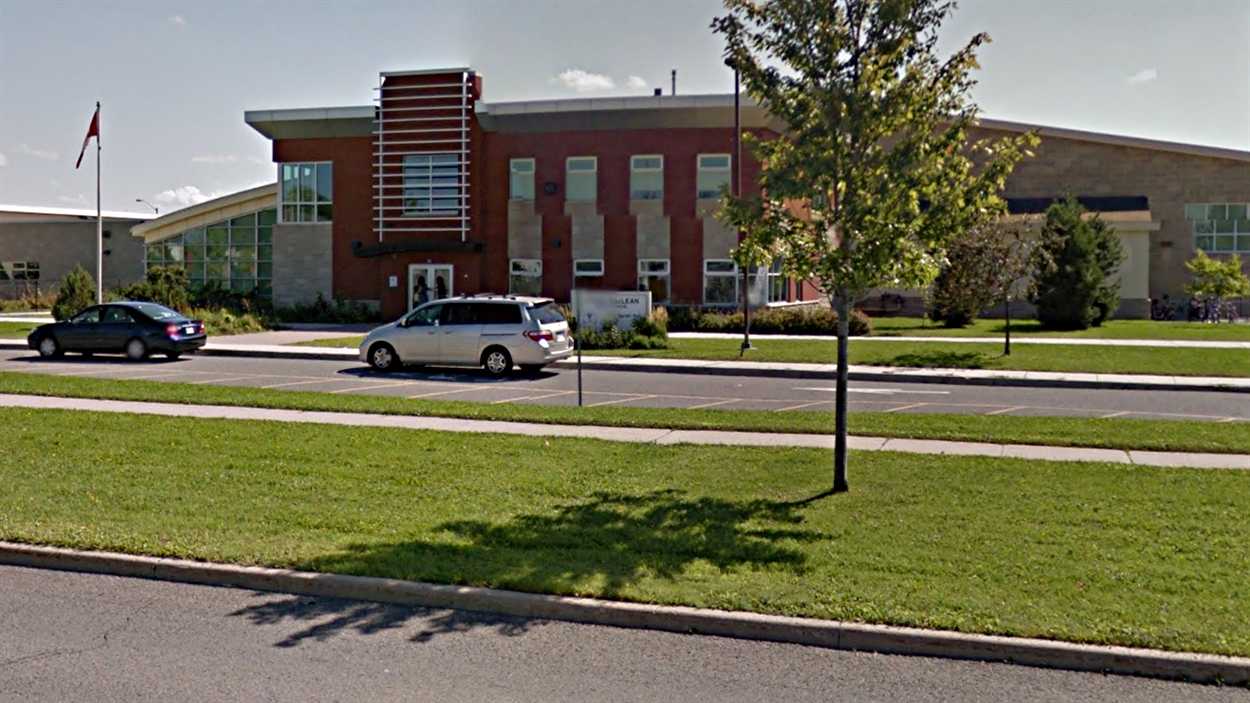 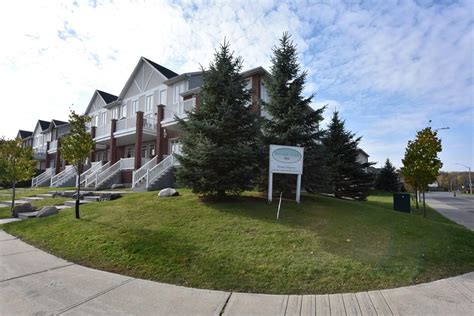 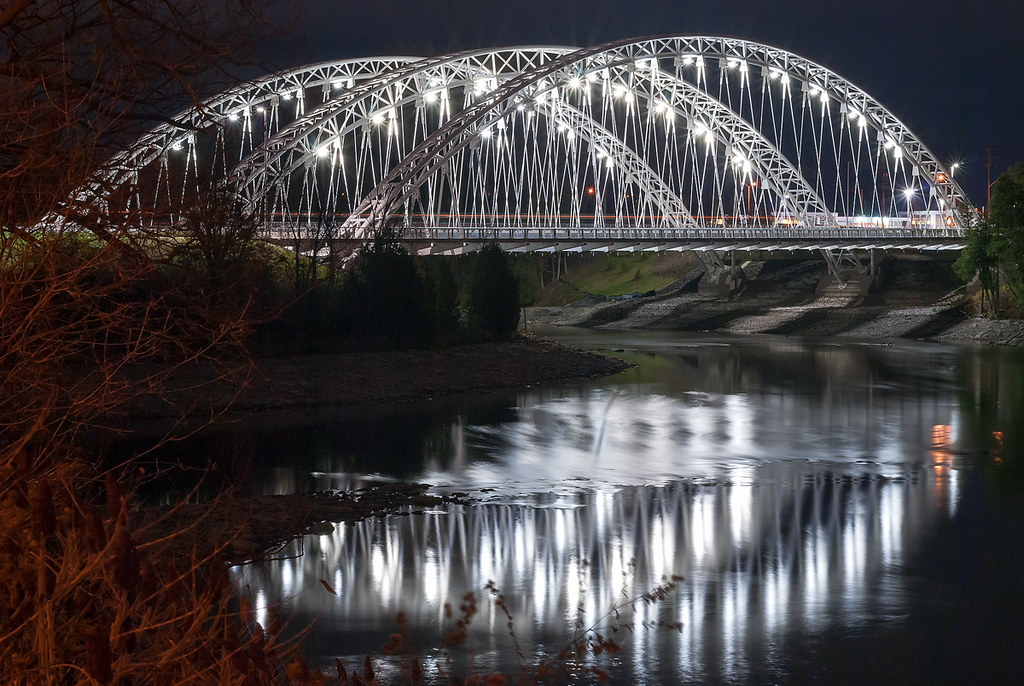