The neighbourhood of Westboro is bounded by the Ottawa River on the north, and Highway 417 and Carling Avenue on the south, Island Park Drive to the east, and Fraser Avenue to the west.  The neighbourhood includes the communities of Westboro Village, Westboro Beach, Golden Manor, Dovercourt, Hampton Court, and Scott Hill.

This area was considered cottage country during the late nineteenth century. Westboro became a police village in 1903 and remained so until its annexation to Ottawa in 1949. The area’s infrastructure, such as sewers and streets, were installed during the 1940s to accommodate Nepean’s first modern subdivisions which then totalled nearly one hundred homes.

Nineteenth-century descriptions of the neighbourhood refer to its location along the Macadam Road to Bells Corners. That road is now known as Richmond Road, and where it slices through Westboro it is the commercial heart of the village-like neighbourhood, once the centre of the old Nepean Township. The old Town Hall on Richmond Road (pictured below) once housed the bell that later became the symbol of the former city of Nepean, now a part of the city of Ottawa. The Maplelawn Garden, boasting the second oldest building in Ottawa (built in 1831) and designated a National Historic Site, is located at the western edge of Westboro Villageillage.

The other prominent street in Westboro Village is Churchill Avenue, which was known as Main Street, but was renamed in honour of Winston Churchill following World War II. A few blocks to the west, another street was originally named River Road since it bisected the neighbourhood and led down to the beach on the Ottawa River. That street was renamed Roosevelt Avenue for similar reasons post WW II. Westboro’s integration into Ottawa, which already had streets named River Road and Main Street, also prompted the street renaming.

Today, Westboro is a thriving community with a lively street scene. Several condominium projects are encouraging intensification and promising to bring more people to the neighbourhood. The village features murals painted by a local artist. The neighbourhood also boasts a concentration of outdoors and sport stores including Mountain Equipment Co-op, Vancouver-based Lululemon Athletica, Bushtukah, and The Expedition Shoppe and is close to cycling trails and whitewater rapids in the Ottawa River. The influx of these outdoor and sports stores, along with a number of boutiques, restaurants and coffee shops on Richmond Road are a significant contributor to the gentrification of Westboro that began in the 2000s and continues now.

Westfest, a free Canadian arts and music festival held during the second week in June in Westboro Village, 2004-2015, featured a variety of local and national performers. (It subsequently moved to Laroche Park in Mechanicsville.)  In August, one weekend is dedicated to the Fuse Street Festival, which is located on Richmond Road. Fuse Street Festival celebrates Westboro’s unique dining experience with added fun of music and festivities. 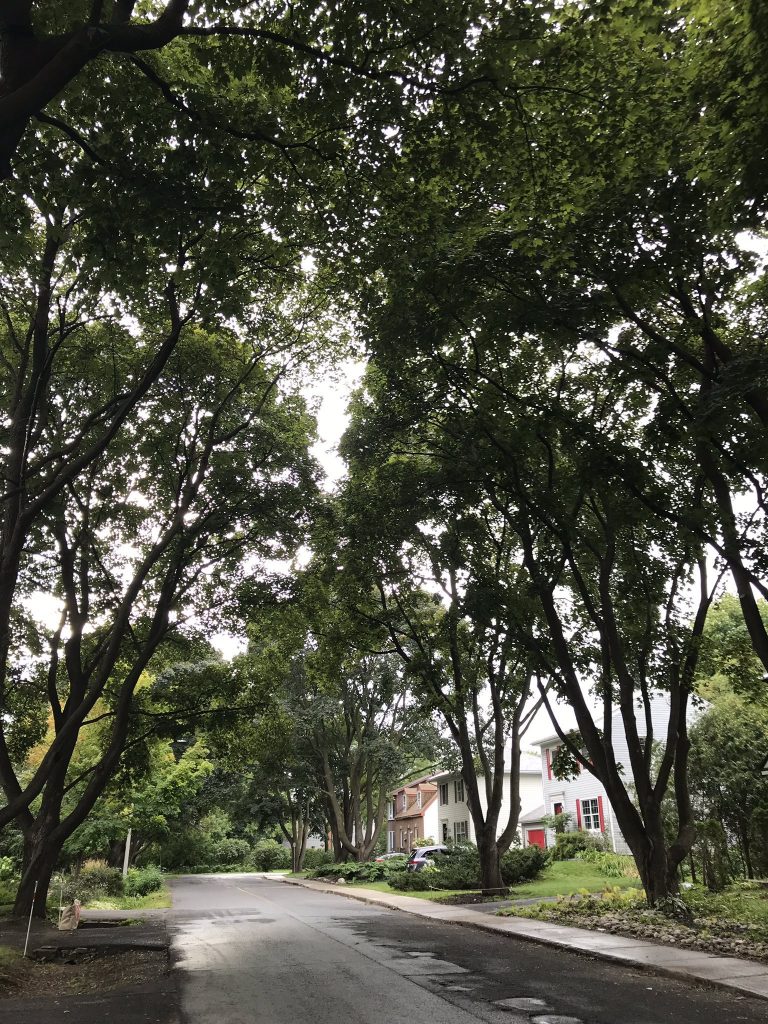 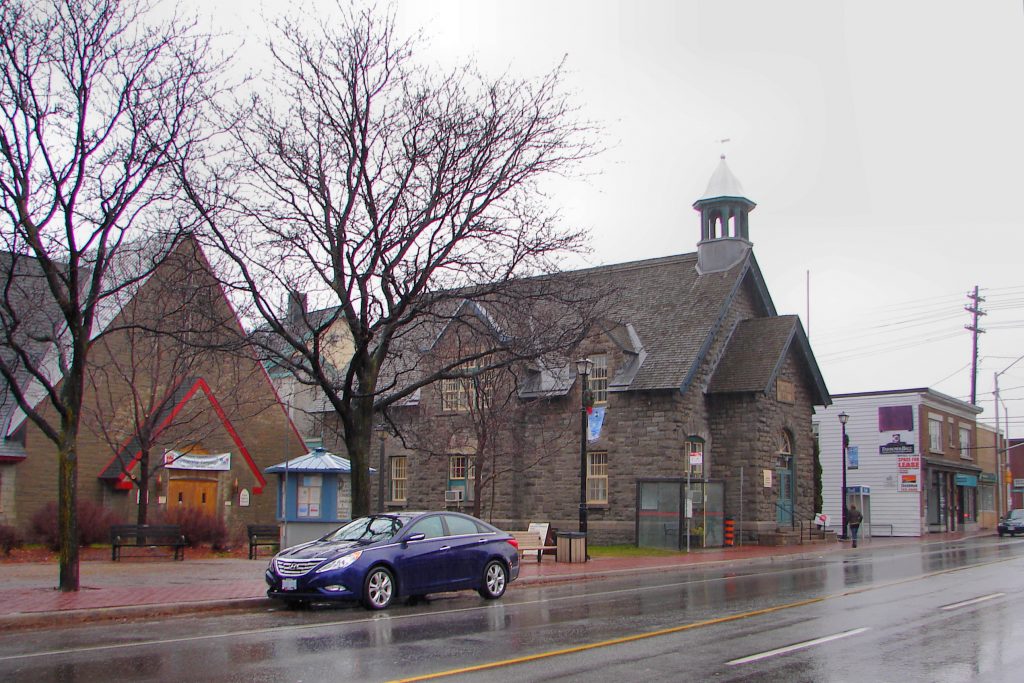 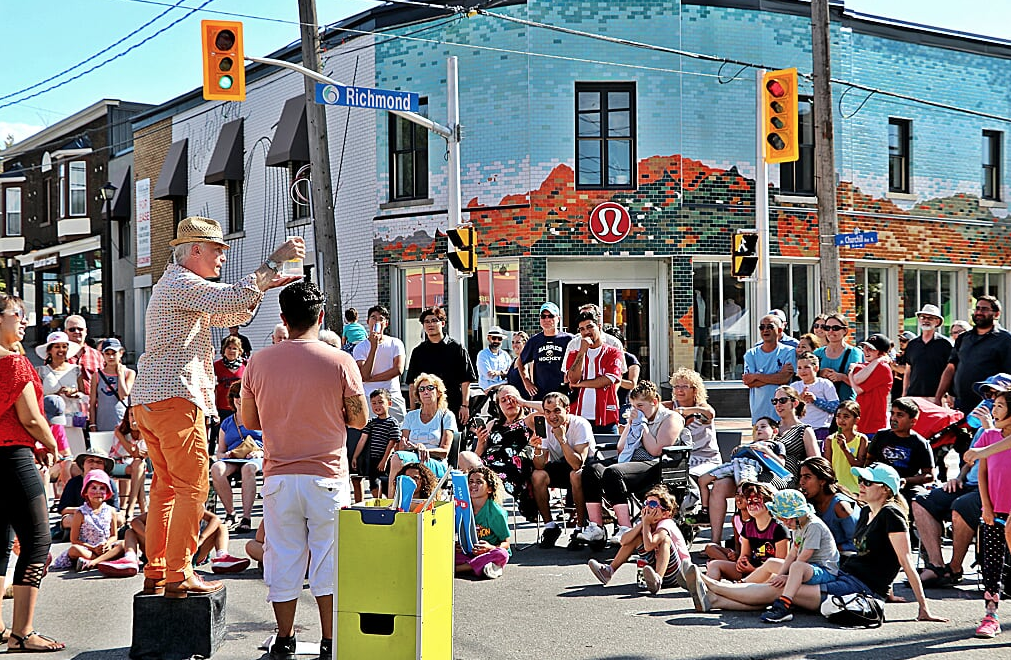