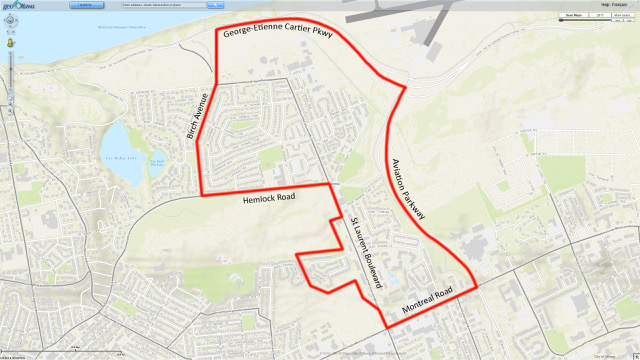 Manor Park is not homogeneous. It has a lot of diversity, and different groups face different types of challenges in the northern and southern portions of the neighbourhood. The table below demonstrates these differences by comparing demographic data between the northern and southern halves of Manor Park. To learn more about Manor Park, read an article provided by the Manor Park Community Association to learn more about Manor Park: Who lives in Manor Park? A duty to know; a duty to act.

*Manor Park North is bound on the west by Birch St then east along Hemlock to the Aviation Parkway and then north to the St Etienne Parkway and west back to Birch. (Census tract)