Beacon Hill South-Cardinal Heights is bounded by Montreal Road to the north, the Queensway to the east, and Blair Road to the west. Beacon Hill was originally named after a lighthouse in the Ottawa River that was visible from the neighbourhood. While the lighthouse is no longer there, the foundation remains visible from the bike paths that run along the river. The neighbourhood is primarily residential; however, it is home to some well-known professional and industrial establishments in Ottawa. 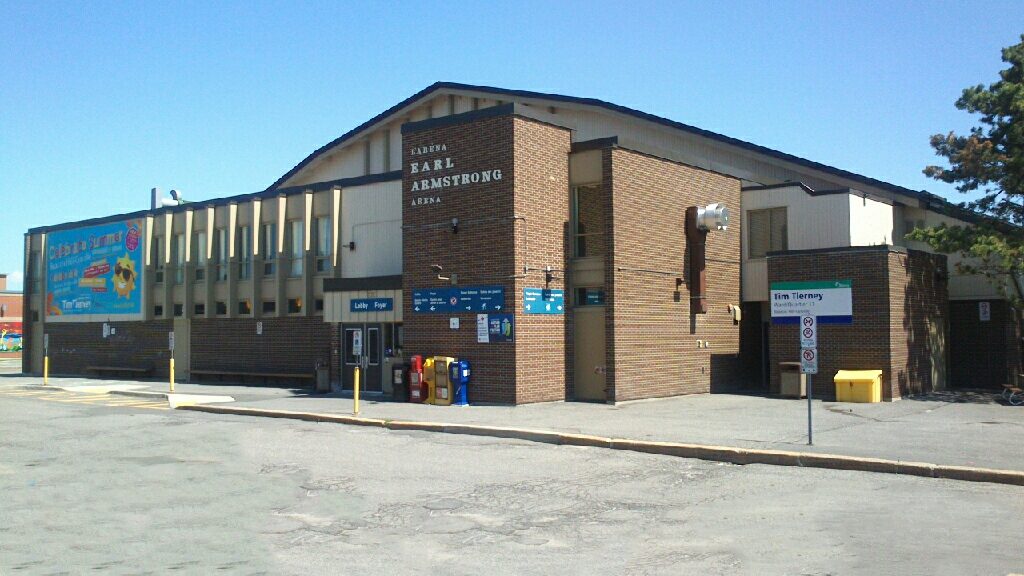 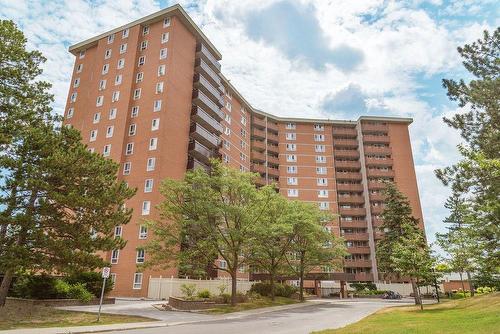 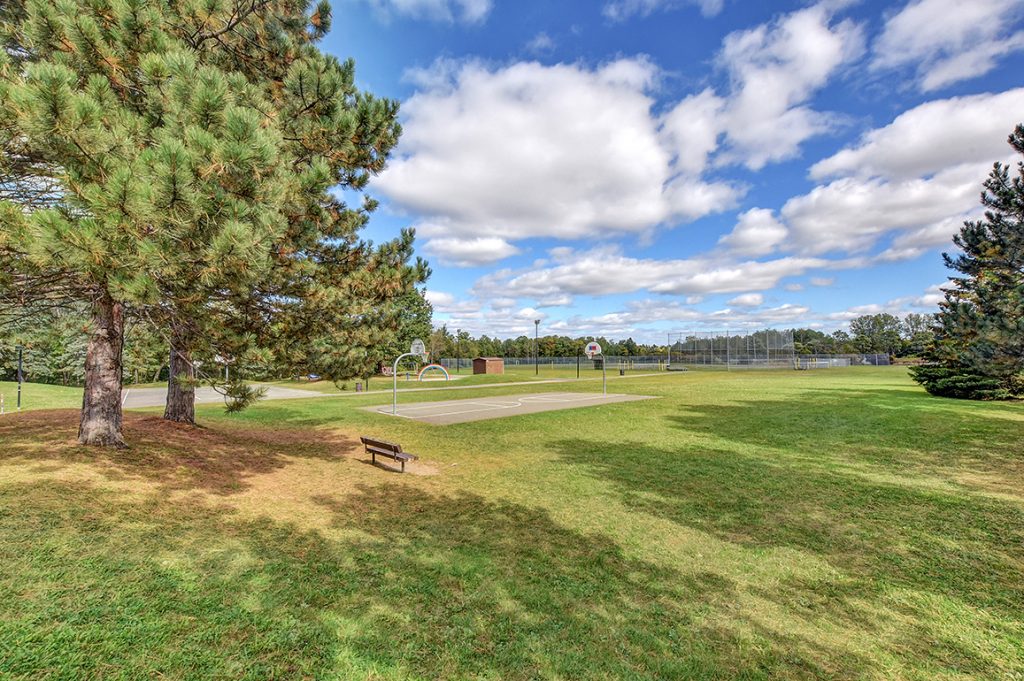