Old Barrhaven East is bounded by Fallowfield Road to the north, Strandherd Road to the south, Greenbank Road to the east, and the CN rail line to the west. Established in the 1960s, Barrhaven was one of a group of new suburban areas built across the Ottawa Greenbelt. The area, owned by Mel Barr, was originally slated to become a horse race track. However, when the Rideau Carleton Raceway opened, Barr opted to develop a new subdivision that was later named after him.  The neighbourhood includes the communities of Longfields and Davidson Heights. 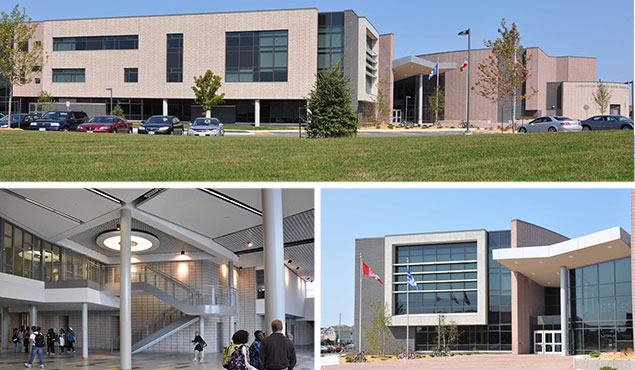 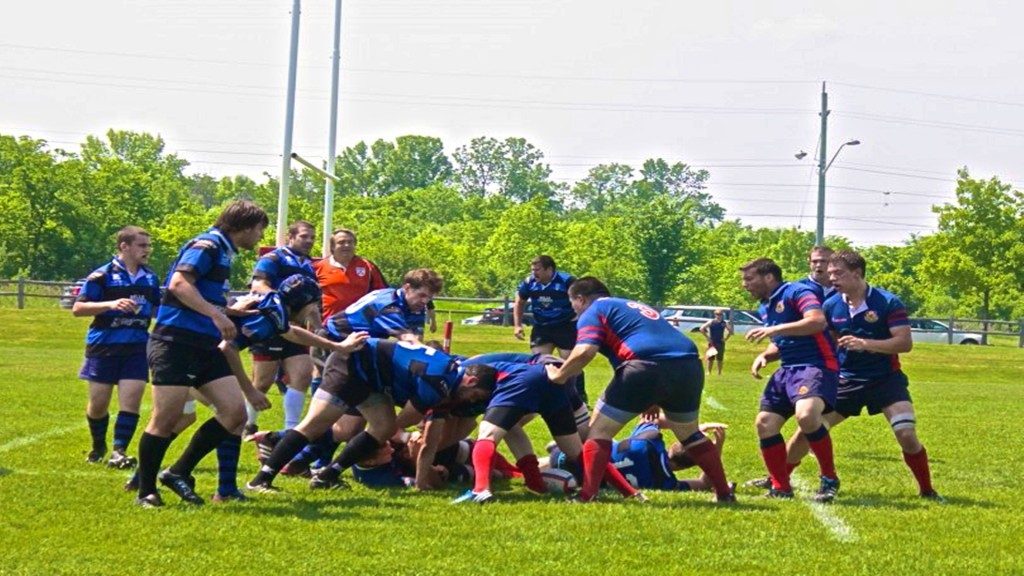